Maintenance on critical power equipment is important.  The Los Angeles Office recently received a call from a customer that had not serviced since 2014. The customer reached out to have a maintenance performed on their UPS and to also have their UPS batteries replaced. Upon arrival we inspected the UPS and found that the AC capacitors, the DC capacitors and cooling fans had not been replaced since 2009. The batteries in the system were replaced in 2015. 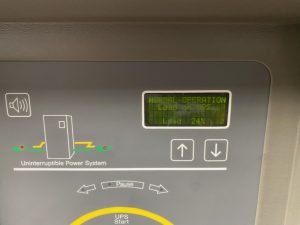 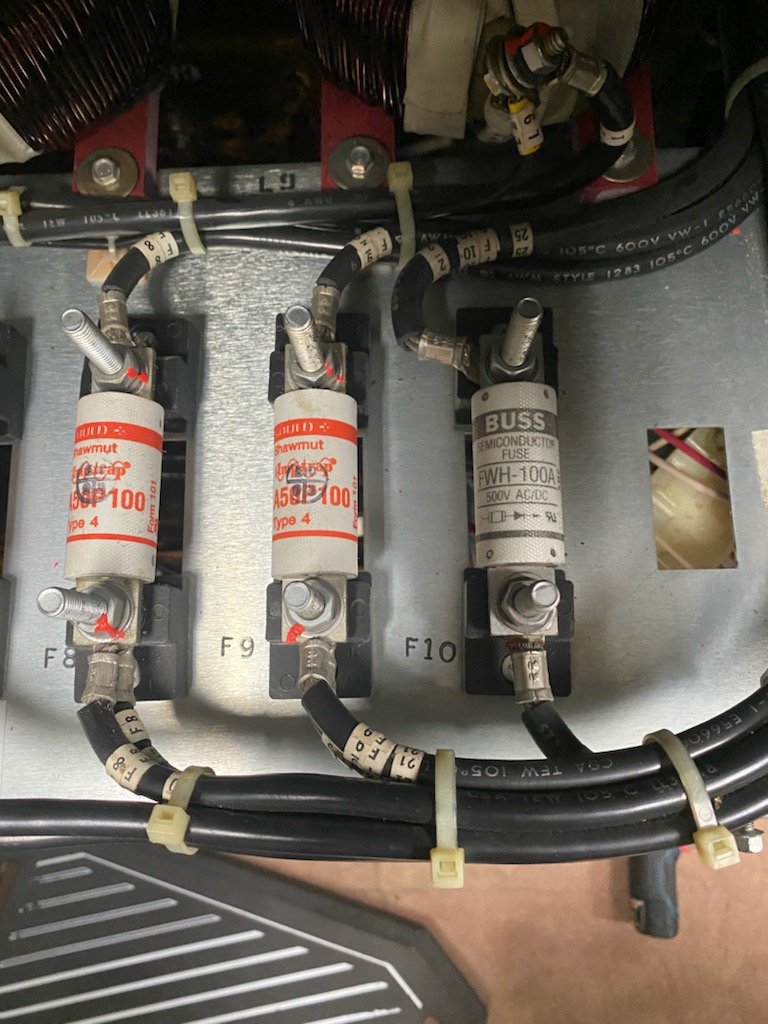 While performing the maintenance we found the battery output fuse had blown due to the batteries failing. We replaced the UPS batteries and we were lucky enough to find a replacement fuse within close proximity. The output battery fuse is rated for 500 Volts AC/DC which is not a common fuse.  The customer was extremely happy we that we were able to place his UPS back on line within a few hours. Because of our great thinking and quick work, the customer requested a proposal for the replacement of the AC capacitors, DC capacitors and cooling fans. 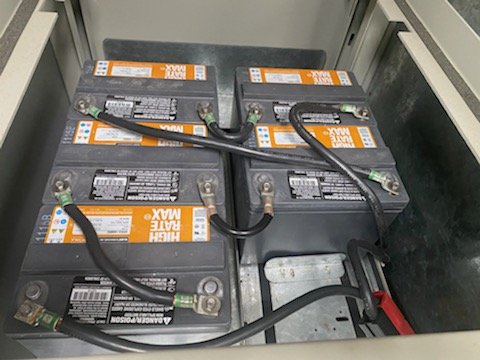